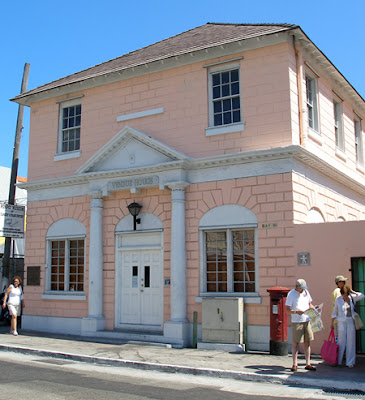 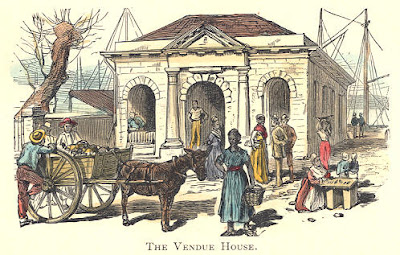 The Pompey Museum, dedicated to the study and interpretation of Slavery, is the only museum of its kind in the region. It is housed in the historic Vendue House, the original Nassau marketplace from which slaves were among the commodities sold in the 18th and 19th centuries.

A second story was added in about 1913 when the building was taken over by the Telephone, Telegraph and Electricity Corporation.

The museum also has a gift shop on the ground floor, where authentic Bahamian and unique international craft can be purchased.

The museum is located in downtown Nassau, approximately a block from the British Colonial Hotel. Admission costs US$1 for adults and half that for children.